Share All sharing options for: 2 Wildcats Drafted by Jacksonville Jaguars

The NFL Draft concluded this afternoon with two Arizona Wildcats being drafted by the Jaguars. Eben Britton (LT) was drafted in the 2nd round with the 39th overall pick while Mike Thomas (WR), the all time leading receiver in the Pac-10, was drafted in the 4th round with the 107th overall. Eben Britton will likely compete for the starting RT spot while Thomas will compete for the #2 WR spots behind Torry Holt.

"I’ve got my own agenda and that’s first and foremost to take the Jacksonville Jaguars to the Super Bowl," Britton said. And secondly, I’m going to be the greatest offensive tackle that has ever played this game. There’s nobody with a bigger heart than me in this draft." 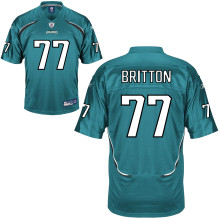 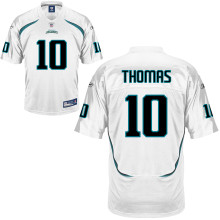