Solomon Hill is the #64 recruit in the nation and #13 shooting forward in the nation. He is a 6'6" 215 lb. swingman who can dynamically attack the glass. In October, one day after the retirement of Lute Olson, he switched his commit away from Arizona to USC because of the coaching instability in Arizona. Now that Miller has been introduced as head coach, the recruit may be changing his mind.

"Solomon has never given up on Arizona. He was always interested in what they were going to do," said Solomon Crawford, Hill's father. "I would like to set a meeting up with Sean." 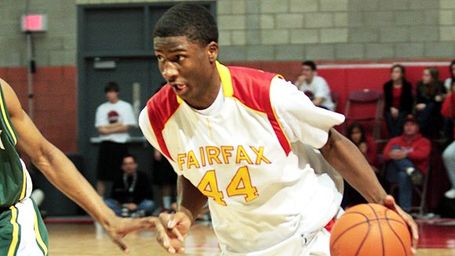 Solomon Hill is not the only recruit that Sean Miller may have a huge impact on.

Victor Rudd, a 6'7", 200 lb. shooting forward from Findlay Prep in Nevada, has narrowed his college possibilities to Arizona, Arizona State and Marquette. Rudd says that he doesn't know coach Miller very well, but has developed a good relationship with assistant coach Reggie Geary. Geary spoke with Rudd on Monday:

"Me and coach Geary have a great relationship built up," Rudd said. "I really like him and the school. I have a great deal of respect for Arizona. Geary told me that he was going to set me up with Miller this week."

Rudd is considered by Scout.com as the #28 SF in the nation. 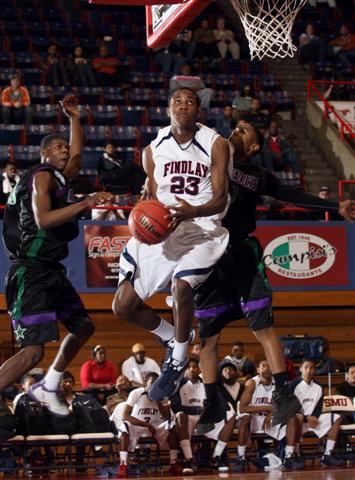 J.D. Weatherspoon is a 6'6", 200 lb. junior in high school who has decommitted from Xavier now that Miller is in Arizona. He has said he would consider UA as a potential school if Miller offered him a scholarship. Weatherspoon is a 3 star recruit for the class of 2010 and is considered the #40 power forward in his class. 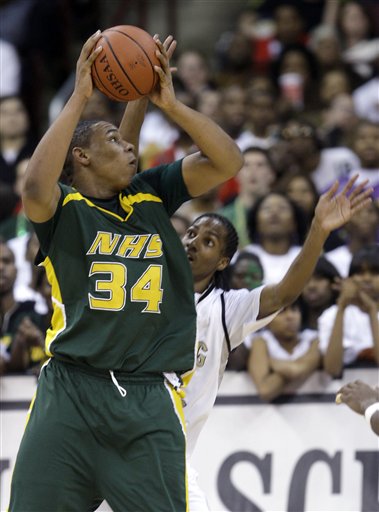 Kevin Parrom, a 6'5", 185 lb. shooting forward from Connecticut, signed a letter of intent to play for Xavier in September, but may consider requesting to be released by the school to follow Miller to Arizona. If he does, the Wildcats would inherit the #16 SF in the nation and #74 player overall. 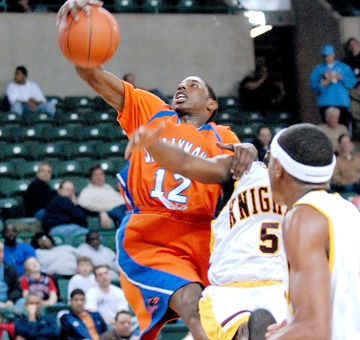 Kyryl Natyazhko is the highest ranked center to have not committed to a team. Prior to this week, Arizona was not considered one of the teams in the running for the 6'10, 240 lb. Ukrainian, but after hiring of Miller Arizona is reportedly interested in pursuing him. Xavier was among his top 3 potential schools prior to the coaching change. 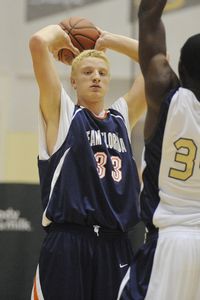