Arizona's class of 2010 just got a little more interesting with the news out of Louisville that Forward Justin Mason (Lawrence North High School) has de-committed to Louisville and will re-open the recruiting process. Justin committed to Louisville last fall but has decided, with his family of course, that the decision to join the Cardinals was premature. 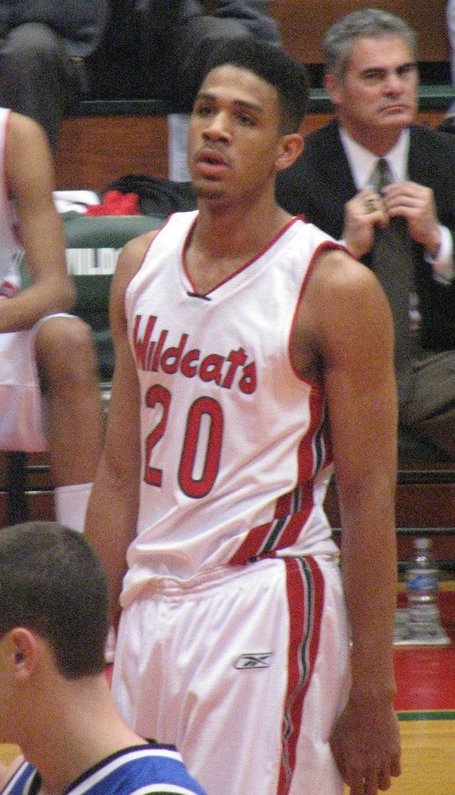 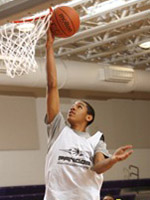 Martin is a skilled wing that is an athletic finisher in transition. He can get to the rim where he uses great body control and length to score over or around defenders. He likes to shoot the floater in the lane and the three off the catch with good elevation and a smooth release. Martin also displayed a nice mid range pull up jumper from a one or two dribble starting point. He reads penetration and spots up, comes off screens and creates off the dribble where he easily shoots over smaller defenders. (Scouts, Inc.)

Martin is a good ball handler although at times he turns it over trying to force the action. He is also a decent rebounder but this is an area he could improve especially on the offensive end. Martin must add strength but he has tremendous upside. He should improve rapidly at Louisville and be factor in the open court pressing style of the Cardinals. (Scouts, Inc.)

Now it's time for Sean Miller to earn his salary. Indiana is a hot bed of basketball recruiting and Sean Miller should have no problem hitting up the Indianapolis area. Coach Miller should have great high school contacts and respect to get in there and recruit Martin strong. It's too early in the game to know where Arizona will stand with Martin, but after Miller's class of 2009, recruits will start to view the program as a top tier once again.