Share All sharing options for: Arizona 34 vs. NAU 17: Quick React

Arizona dominated beat NAU on Saturday night 34-17 at Arizona stadium in front of 50,623 fans.  Nic Grigsby ran for a career high 207 yards and had the 2nd longest run in school history with his 94 yard scamper in the 4th quarter. coming up 1 yard short of a TD.  Matt Scott played with the first team for the majority and was 14-20 for 150 yards with a TD and an INT.  Foles was 6-8 for 44 yards and had 1 TD.  Scott actually returned to the game after Foles entered, confusing the hell out of me. We'll get to that later.  The defense was not nearly as impressive as they were against CMU, who just beat Michigan State, but Trevin Wade did come up with a pair of interceptions. 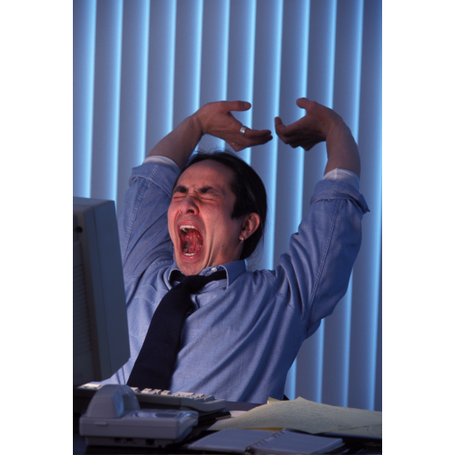 I'm happy with the outcome, disappointed in the way we got there. NAU may turn out to be pretty good in their division, but going in at halftime with a 21-10 lead doesn't make me feel all warm and fuzzy inside. I'm glad Foles got in and looked sharp and there is no question Grigsby is a monster rushing the ball.  I'll be able to watch this one on All Access and come back with some more details and better grades this week.