Where are they now?

Share All sharing options for: Where are they now? 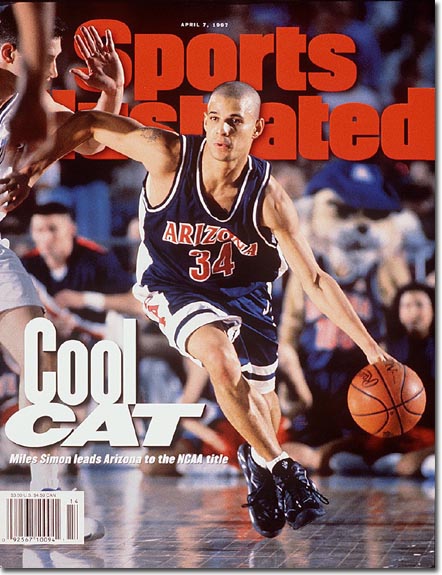 The University of Arizona has displayed some of the best college (and NBA) talent in the past 20+ years. Some of these players become household names, while others were solid contributors for four years and moved on as any other player would. AZ Desert Swarm has tracked some of these former Arizona Wildcats, in their years after college, to see what they are up to these days. 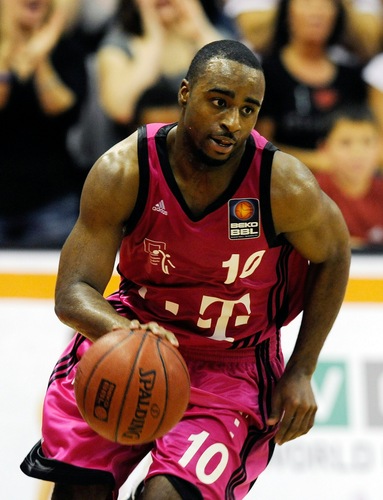 Nic Wise: The most recent Wildcat has moved to Germany where he is a current member of the Telekom Baskets Bonn. He was signed to a 1-year deal by the team, which will hopefully result in a longer contract in the near future. He is averaging 12.2 points, 3.2 assists, 2.6 turnovers, and 1.5 steals per game in the German league. 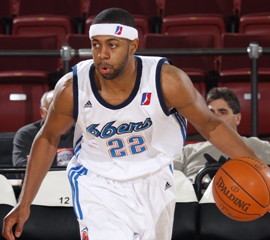 Mustafa Shakur: After leaving Arizona, Shakur was picked up the Sacramentio Kings as an undrafted Free Agent. He played on their summer league team in Las Vegas before being released before ever playing in the regular season. Shakur traveled overseas for a span of 2 years before attempting to rejoin the NBA with teams such as the Lakers, Thunder, and Hornets. Recently, the Washington Wizards signed Shakur to a 10-day contract where he performed very well in his debut. One can only wonder if Shakur will become a permanent part of the Wizards' roster, but we wish him the best of luck. 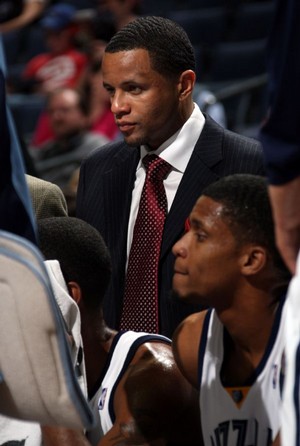 Damon Stoudamire: After Stoudamire left Tucson he found himself as a rookie with the Toronto Raptors. He played one season there until he was traded to the Trail Blazers, followed by the Grizzlies, and ultimately ended his professional career with the Spurs in 2008. Since this time, he has been an assistant coach of the Memphis Grizzlies where he still remains today. 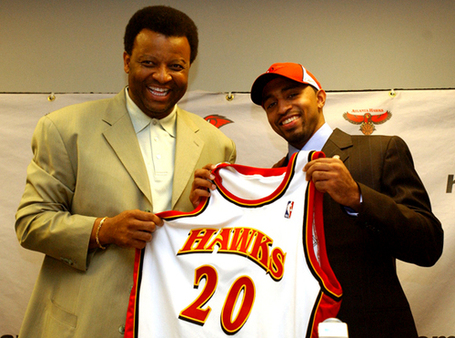 Salim Stoudamire: A cousin of Damon, Salim left the UA after being selected by the Atlanta Hawks as 31st overall pick in the 2005 NBA Draft. He is responsible for breaking Steve Kerr's individual 3-pt percentage with 50.4% over his career. This record still stands today as he hit 342 3-point field goals in his time at Arizona. Today, Salim is playing for the Reno Bighorns, a team in the NBA's Developmental League. 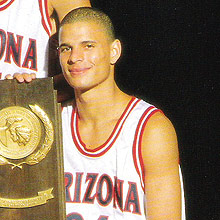 Miles Simon: "Simon Says, Championship". One of the greatest quotes for any longtime Arizona basketball fan. Simon was the Most Outstanding Player in the 1997 National Championship, where he played alongside Mike Bibby as they defeated the Kentucky Wildcats in overtime. Simon played briefly for the Orlando Magic after his college days, but ultimately returned to Tucson in 2005 where he coached under Lute Olson for three seasons. Today, Miles Simon is working as a broadcast analyst for ESPN where he is still promoting the University of Arizona any chance he gets. 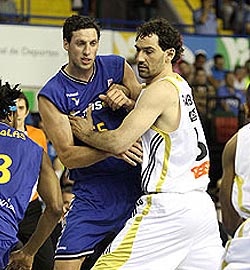 Ivan Radenovich: The Serbian native went undrafted in the 2007 NBA Draft. He joined the Los Angeles Clippers' summer league team, but failed to make the final roster. He moved to Europe and played for two seasons with Akasvayu Girona. Following this, he played for another team in Russia, before ultimately landing in Spain where he now plays for Menorca Basquet. 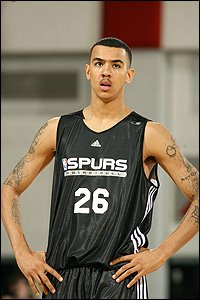 Marcus Williams: Williams represents one of the most disappointing stories for UA basketball fans. Highly touted out of high school in Seattle, Williams had a successful freshman season for the Cats. He was drafted by the San Antonio Spurs in the 2nd round of the 2007 NBA Draft, but was waived before the end of his rookie season. After spending time with the Clippers and Bobcats, Williams is now playing for the Austin Toros, an NBA D-League team. This will always be a "what might have been"  story for Wildcat fans, as if Williams had stayed at the UA he would have formed quite a line-up with Jerryd Bayless, Jordan Hill, Nic Wise, and Chase Budinger. 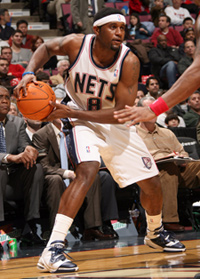 Hassan Adams: Former California Mr. Basketball was drafted by the New Jersey Nets in 2006. Adams started eight games his rookie season, before being waived in 2007. The following years he signed with the Raptors, but was then traded to the Clippers for a 2nd-round pick. Shortly after he was waived again and began playing for KK Vojvodina, a Serbian team. As of 2009, Adams was no longer playing for the team. 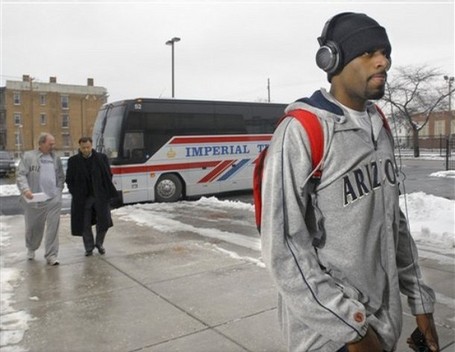 Jawann McClellan: Jawann was undrafted in 2008, but spent the majority of the season in the NBA's D-League. He was quickly plagued by injuries and turned to coaching in 2009. He is currently a coach for Nic Wise's father at Yates High School in Houston, TX.