McKayla Maroney is not impressed by the Arizona Wildcats

Share All sharing options for: McKayla Maroney is not impressed by the Arizona Wildcats 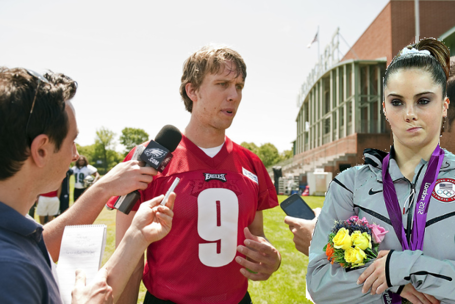 Props to the quick-fire founder of the McKayla Maroney Is Not Impressed Tumblr blog that blew up following the Olympic gymnast's smug podium stand.

It didn't help the American that she recently discussed her squad's nickname, telling USA Today that she discovered with a quick Google search that the "Fab Five" had already been taken. In tune with her new fame, McKayla made it clear she is not impressed by anyone, including the historic Michigan basketball team that ESPN made a 30-for-30 about.

So of course, we had to do something about this. McKayla will probably not be impressed by any Arizona Wildcats.

"You aren't impressed by me in any way?" Foles asks. 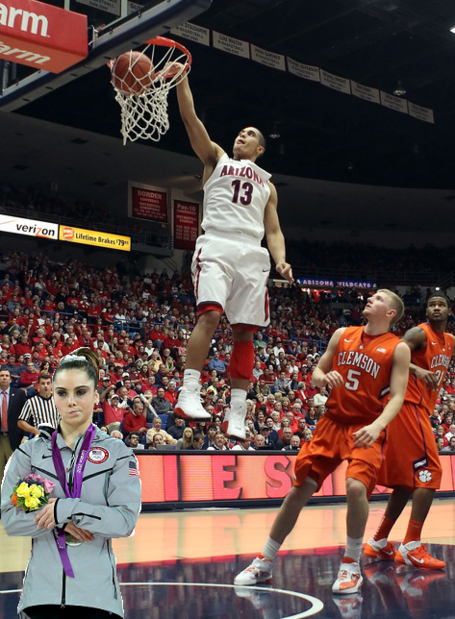 McKayla says ... "Nick Johnson's leaping ability does not impress me. The Clemson Tigers are such saps, standing in awe as Bunnies swoops around them and throws it down with authority." 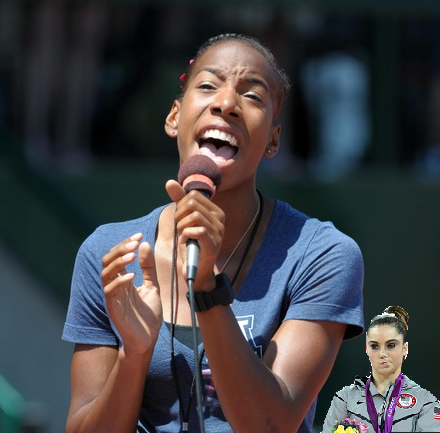 McKayla says ... "Brigetta Barrett sings the national anthem at the Pac-12 Championships? Too bad it's waaay off key. She going to hit the high note? Didn't think so. Not impressed." 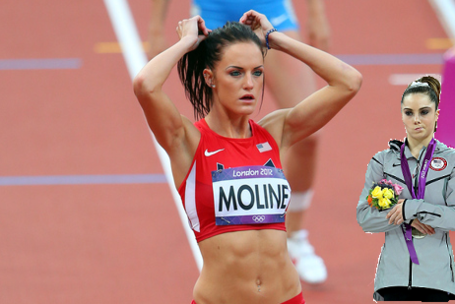 McKayla says ... "Georganne Moline's 'personal best' is fifth place? Alright, I screwed up and still got this bling. And her abs are ... meh.

"And now, I will Dougie dance. Jenna Bush cannot do it as well as I."