Below the jump is a complete TV schedule for your college football Saturday. 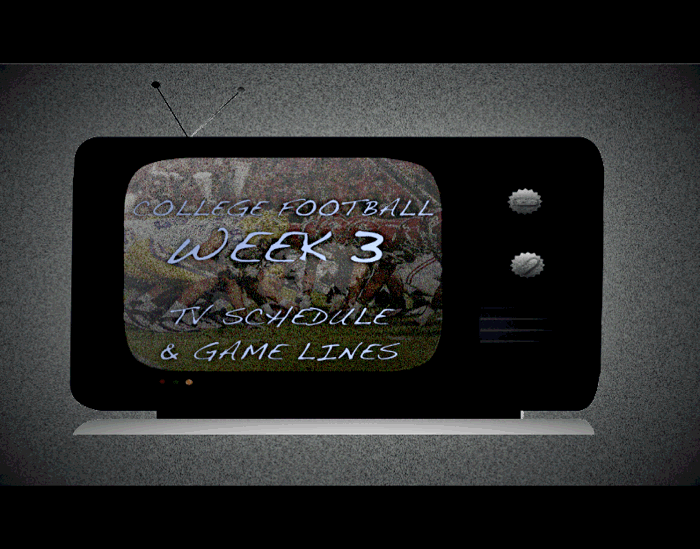 College Football Rootability attempts to sort out the most likable teams in the weekend's given matchups for the uninvested fan. It makes little sense, but neither does college football. And we love it so.

Loving USC to roll Stanford tonight? Are you willing to lay 8.5 points with a road team? Before you put money down, compare point spreads and game totals from online and Vegas-based sports books, updating live in real time.

Get the complete listings for all 61 college football games being televised this Saturday.