For the first time since 1980, the Grand Canyon Antelopes and Arizona Wildcats will faceoff on Wednesday when the Lopes make the two-hour drive south to McKale Center.

GCU is not well-known nationally for the time being, as they are in the fourth and final year of the transition process to become a full-fledged member at the Division-I level. But that by no means makes this a walk-over game for the shorthanded Arizona squad.

“We look at Grand Canyon as a really good team, a postseason team, and for us, we’re going to have to be ready to go for sure,” Sean Miller said on Monday. “We have to be ready every game. It’s a part of life as a college basketball team. When you show up and you’re not ready, you lose, and especially a home game, final exams, towards the tailend of our non-conference season, playing an in-state school with a great, great offensive player, it’s going to present a lot of challenges, and we have to be up to those challenges.”

“They’re more than capable of coming in here and beating us.”

Grand Canyon’s head coach is certainly a name that most Arizona sports fans know, and that’s Dan Majerle. He played 14 seasons in the NBA — eight with the Phoenix Suns — after playing college ball at Central Michigan.

“I became aware of Dan as a player when everyone else did and that’s when he made the Olympic Team,” Miller said of his knowledge of Majerle in college. “Then you watched him in the NBA and was a great, great player.”

“Dan Majerle deserves a lot credit,” Miller added. “They’ve done a remarkable job of building that thing from the ground up, literally. Dan is an excellent coach, and who they’re able to schedule non-conference, they’re really building an excellent program.”

Though Miller has ties with Jerry Colangelo through USA Basketball, he says this is not a favor to anyone, including Colangelo, who has significant ties with GCU, including having his name on the business school.

“We’re not doing anybody a favor,” Arizona’s head coach explained. “We’re doing what’s best for this year’s team, and this will be a big game for us.”

The leader of the herd

The Lopes are led by DeWayne Russell, who is averaging 25.4 points per game in seven games played this year. That mark would make him the country’s second-leading scorer at this point if he were eligible.

His biggest game of the year came against GCU’s toughest opponent to date, the Louisville Cardinals. Russell put up 42 points in that game while playing all 40 minutes. He was 14-of-27 from the field, and 11-of-16 at the free throw line in that contest.

“That was the best guard performance I’ve seen against one of my teams since I’ve been coaching 40-some years,” Louisville head coach Rick Pitino said after facing Russell on December 3rd. “We put everybody on him, we trapped him, taller people. He did it from mid-range, inside, passing, free throws, and threes. That was an awesome performance.”

What: No. 19 Arizona vs. Grand Canyon

But this won’t be the first time Russell will play in McKale. He transferred to GCU from NAU after the 2012-13 season, and is now a redshirt senior playing closer to his hometown of Peoria.

“He was very, very good at that time,” Miller said of facing Russell in 2012. He averaged 14.4 points per game as a Lumberjack freshman, and scored 13 points while grabbing six boards against Arizona.

“He’s a more mature player now,” continued Miller about what he sees from Russell this year. “I watched what he did to Louisville and that speaks for itself. You get 40 or more points against them you’re a great, great offensive player.”

GCU is coming off of two home wins since dropping that 79-70 decision to Louisville, including a 76-72 win over the San Diego State Aztecs. Russell poured in 21 points against SDSU. 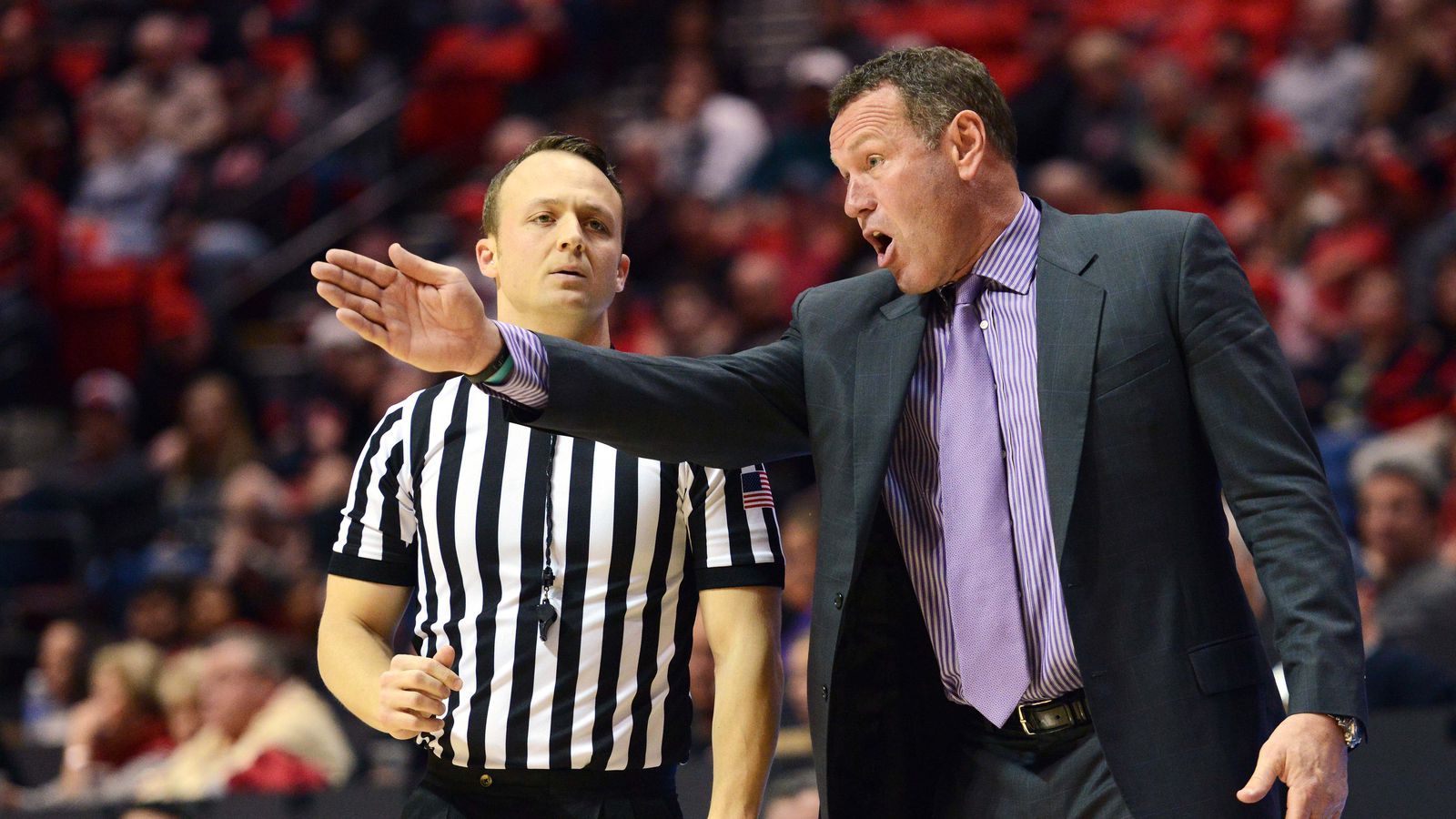 Could Arizona play at GCU in the near future?

Arizona should take the leap and play the Lopes in Phoenix

“San Diego State competes and plays as hard as anybody, and just watching how (Russell) can score, there aren’t many players that are playing in college right now that have the ability to score like him,” Miller added about watching the tape of that game. “Gets his own shot, very efficient, loves the pull-up, can score from three, gets fouled, great free throw shooter.”

One other player that someone at Arizona is certainly familiar with is Fiifi Aidoo, a 6-foot-2, 200 pound freshman guard from Helsinki, Finland.

But as of Monday afternoon, the two hadn’t really talked about this game, at least according to Lauri.

“I haven’t talked to him too much,” Markkanen explained. “I just said that I’m looking forward to Wednesday. That’s it.”

Aidoo has not started a game this year, but averages four points and 14 minutes played in the Lopes’ contests.

GCU’s second-leading scorer this year is Joshua Braun, who was actually voted WAC Preseason Player of the Year. However, Braun has missed their last three games due to a knee injury. Keonta Vernon has been starting since then, and is averaging 9.8 points per game.

On average, the Lopes get outrebounded by a board and a half per game, and with no one taller than 6-foot-7 in their regular rotation, that could be GCU’s biggest issue in this one.

If Arizona can contain Russell, it should be able to dominate this game, especially by getting the ball to Dusan Ristic and Markkanen on a regular basis on the offensive end.

Here are a few thoughts from Russell and Majerle on Wednesday’s game from ABC15’s Shane Dale:

.@GCU_Hoops coach @DanMajerle said the Lopes will have their hands full with UA but they won't be intimidated by the environment in Tucson. pic.twitter.com/YO0XKaO0U8