DeAndre' Miller is hilarious, so it was only natural to ask him ridiculous questions

One of the guys looking for some playing time at outside linebacker this year is DeAndre' Miller. As a freshman last year, Miller saw playing time in all 13 games, mostly on special teams, and racked up a total of three solo tackles.

An in-state guy, Miller was one of the top linebackers his junior and senior seasons at Buckeye Union HS. With the departure of Marquis Flowers, he hopes to be the guy to fill that void this season for the Arizona Wildcats.

1. What are you improving on personally to try and earn a starting spot?

Miller: To be a better teammate. Focus on more in the film room. Listen to what coach has to say and go out on the field and try to execute. Try to work on my flexibility, my technique, all that. Everything I can to get better.

2. Where are you now compared to last year?

I can definitely say I'm more knowledgeable of what we gotta do. Freshman year, I just came in and I was trying to learn everything while trying to go out on the field and execute. But now that I've gone through a fall, a spring, and now this fall, I'm starting to get the system more so I can just go out there and not think about it so much and just execute.

3. Do you watch a lot of tape on what Marquis Flowers and Scooby Wright did last year?

Yeah, I definitely watch Marquis because he plays my position, so I definitely try to learn from what he did. And Scooby's my roommate, so we watch film at night, try to break stuff down, and try to get that connection, that bond so that when we're on the field we already know what we're thinking.

4. How much bigger has Scooby gotten this year?

He's definitely throwing up numbers in the weight room. He did get swole. I'm just trying to get on his level. He holds the record for squats, so he's definitely going in there and going hard every day. Derrick Turituri too.

5. With the sort of inexperience up front on defense, how do counteract that?

I wouldn't say their inexperienced. We all gotta work off what each other do, so if one person makes mistakes, the other person has gotta fill it in. But our defense is all about working together, and executing what we got to do. It's not about who can get the most tackles. It's about getting to your spot so you can make the next person get the tackle. It's not all about going out there and just running free.

The training room. Our cold tubs are definitely useful after a hard practice. We can go in there and get our legs fresh for the next practice. 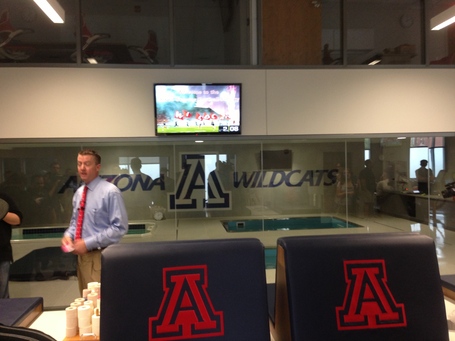 I just tried BK's like two weeks ago and I love Sonoran Dogs. The first time I had Sonoran Dogs was when I came out here and I fell in love. So I would definitely say BK's because they got the fries too. I like fries. 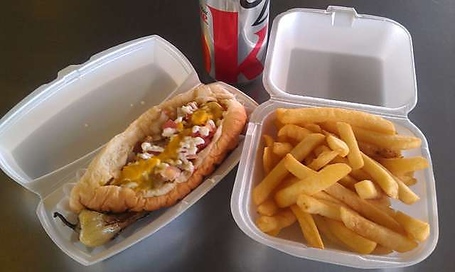 Alright, you can't laugh at this but it's a tie between Lion King and Gladiator. They're two totally separate movies but Lion King gets me motivated for some reason.

9. What about Lion King gets you going?

Storyline you know. Simba had to face adversity and he came out on top and became king. 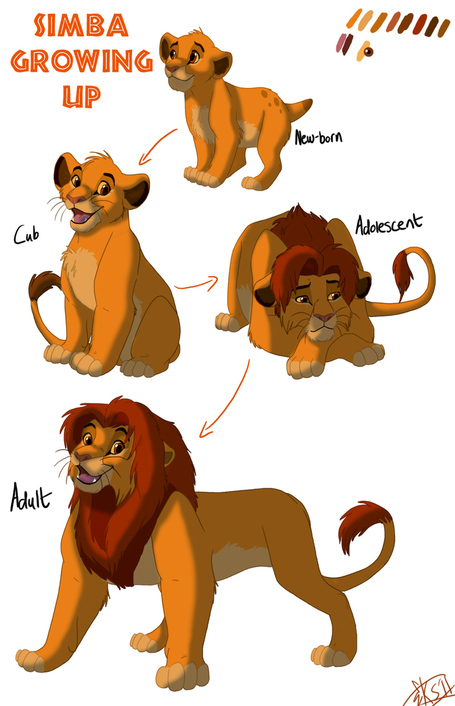 Supernatural. I like that little demon/angel, good vs. bad thing. I watched all the seasons twice in a row. I had no life for like a month. It's a good show. 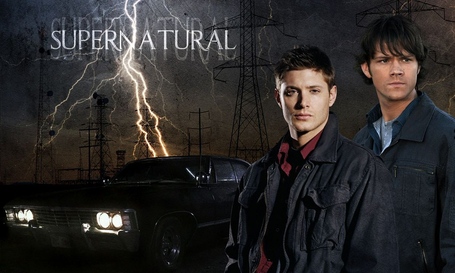