The Arizona Wildcats have a rich history of horrible field goal kicking. From Zendejas, to Bonano, to Jake Smith, the past several seasons have seen games decided on a missed Arizona field goal.

Casey Skowron is here to change that. I talked with him about how he can wipe those memories out of fans' heads, and some other things you may not know about kicking.

1. How do you change the tradition of missing important field goals?

Skowron: We're doing everything we can to come out here and get better every single day. We're focusing every practice, and trying to make every single kick count. You know, we're not perfect yet, but nobody is, and that's the goal as a kicker is to get there, so just focusing on these last two weeks and we're doing the best we can.

2. How do the kickers look so far this year?

We've got a lot of strength, a lot of leg strength. It's still early so we've got some inconsistencies accuracy-wise, but we have depth and it's something that we'll fix by the end of camp.

3. Is that typical for middle of August?

It's pretty typical. It's also we're doing a lot of kicking in a short amount of time. Coming out here and kicking every day is sort of rough on our legs, but I'd say it's pretty typical. The last two years I've been here it's been the same way.

We usually get out here about an hour before anybody else is out on the field, start doing our own warmups. Probably take about 20 kicks in warmup, and sometimes we have a little field goal competition beforehand between everybody. Then when walk-through starts, we keep doing our warmup, and then pretty much by the end of field goal period (usually period 3 of about 20) it's almost the end of our day for us. Every once in a while, like today, we'll have a few situations at the end where we'll need to hit a fourth down, ten second left kick. But pretty much it's over by the third period because we've already had about an hour and a half to two hours of practice by that point.

5. Are those end-of-practice situations the closest thing you guys have to a game situation?

Pretty much. It's definitely the one that puts the most pressure on you as a kicker. It's the kind of thing you don't have the time to think, you just have to go out and do. So that's the most game-like. You just go into game mode, and you gotta make it.

6. What kind of work goes in off the field to improve as a kicker?

We do all the same lifts as the team. A lot of squats and a lot of leg exercises. But really the best thing to do is to just kick. We do a lot of stretching and stuff to make sure our flexibility is where it needs to be. But it's just like anything else. The best way to get better at it is just by doing it. I've kicked hundreds easily, probably a couple thousand at least (over the summer). If I come out and do 20 kicks a day, and I kick five days a week, ten weeks in the summer. That's 1,000 right there. So probably thousands.

7. DaVonte' Neal looks like he's going to be the holder this year. What's that like having him in there?

He gets the ball down. He's got some hands. Probably the fastest that I've worked with. There are definitely other aspects to it, we need to work a little bit on the spot but he'll get it. He's a great athlete. Definitely the fastest hands I've ever seen from a holder. He's really encouraging. Everything's positive. Field goal is really a unit, there's a snap, a hold and a kick and he's part of it now. He's part of the small family.

Probably walking onto the football team my senior year (at Brophy). I was a soccer player my whole life, and the last game of the year they needed a kicker and they asked me to kick. So I went out, practiced for like two weeks with the team, and went out and played the last game of the season. (Football)'s pretty similar (to soccer). When I was younger, I played on a very competitive soccer team. So the atmosphere as a whole is the exact same. Very intense. A lot of fitness and conditioning and strength and stuff like that. So that's very similar. But from a sport perspective it's completely different. Soccer I'm used to running around all the time during practice, and as a kicker it's a lot of the same thing over and over again.

I've been going to Zona 78 a lot lately up in the northeast. I've only been there a few times, but usually when my parents come down that's our go-to spot. 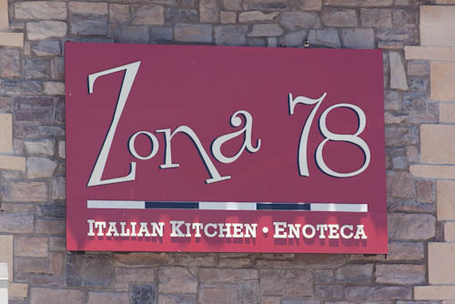 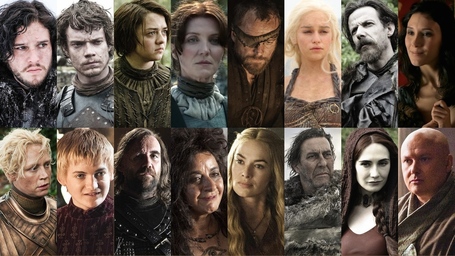 I know a lot of people are going to give me crap for this one but probably the cold tub though. That's probably where I spend most of my time is in the cold tub. It's a love/hate relationship.

Thanks to Casey for explaining kicking to me, and hopefully Arizona fans everywhere love you for a game-winning kick this year instead of the usual feelings toward a Wildcat kicker.