Tight end Josh Kern originally came to campus from his hometown of San Antonio as a quarterback, but two years later, he's out here trying to earn a starting spot on the end of the offensive line catching balls.

He missed all of spring practice due to a torn hamstring, but after rehabbing, he's back and feeling healthy this fall. We check in with Josh on how he's doing, and learn a little bit about his personal life.

Kern: It's good to get back out here with the team. I was out for about seven weeks, and at first started out light, just running in the water treadmill, and then try to work it into grass, and then eventually it finally got back.

2. How do you see yourself contributing to the offense this year?

Whatever I can. It's good with the tight competition. Everybody's pushing each other. Whenever I get a rep I just try to make the most of it.

3. How have the experienced offensive lineman helped you improve as a tight end?

Yeah, it's awesome learning from Fabo (Fabbians Ebbele) and Mickey (Baucus) and other tackles that have been there for a while. They can tell me the mistakes the tight ends made last year, and what they did good, and I can learn from that. Terrence (Miller) was a great example because he too (switched positions) so he was new to it as well and trying to pick it up on the go, which was kind of what I was doing but I've had a little more time to learn.

4. Were you recruited as a quarterback?

When I first came in, I was originally here as a quarterback for the first season until Christmas break, because I was playing receiver and tight end to fill in on scout team my freshman year. And then I came back from Christmas and they told me I was going to change to tight end. 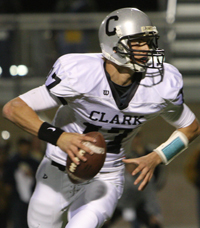 5. Are you excited to play in your hometown of San Antonio this year?

It's going to be cool. Right now I'm just looking forward to the first game, and then after that game it's obviously going to be cool to go home but right now we're just focused on UNLV. Yeah, (I was recruited by UTSA), but what's going to be the coolest thing is I got to graduate in the Alamodome, I've seen Spurs games, I've seen all sorts of stuff there. 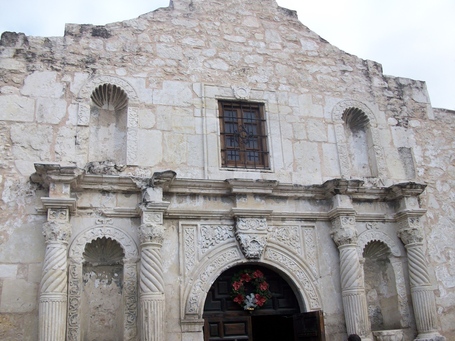 Probably the first time I got to go in on varsity. It was actually surprisingly on hands team, and I actually got a pancake. It was my sophomore year on varsity so I was pretty nervous, but I would say that's my best memory.

Probably the weight room. It's been nice having the weight room to ourselves. It's just easier to focus on our stuff instead of having all the other athletes in there. I wouldn't say (the equipment) is better, but since it's just ours, it's easier to get to do stuff when there's not as many distractions. 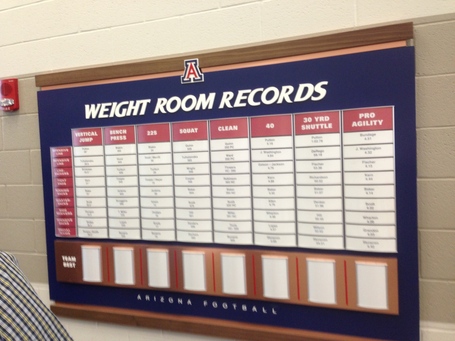 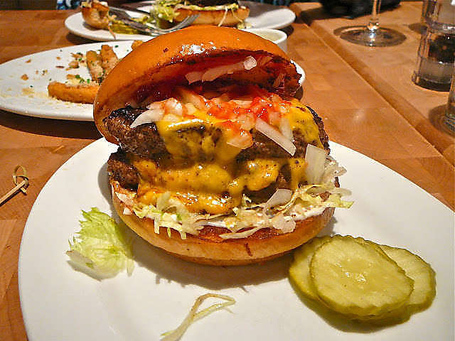 I guess it would have to be "Hard Edge" since it's all around everywhere. 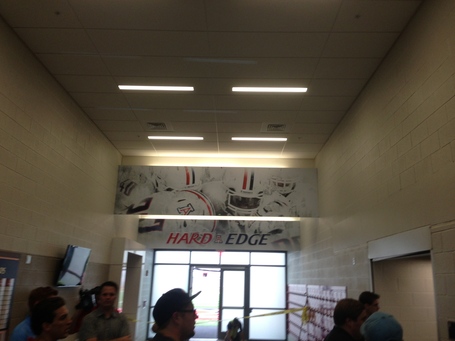